Gelato– What’s the first thing that strikes your mind by hearing this? Probably, an ice cream flavour!

Well, it is more than that!

Gelato Strain is a very powerful rejuvenating Indica dominant medical bud. yes, this definition contains all qualities in one line.

Don’t worry, I will tell you everything in detail as well!

The world has got Gelato Marijuana Strain when the well-known cannabis strain breeder from San Francisco Cookie Fam genetics purposefully crossed the Sunset Sherbet and Thin Mint GSC (GSC-Girl Scout Cookies), to get something awesome.

What’s more?!, The result was really great in the form of Gelato strain. And, very soon after Gelato was introduced to the world, it started attracting the cannabis community worldwide.

No wonder! Gelato strain has inherited the best from its parent strains.

Interestingly, Gelato cannabis strain is best known with the name of ‘Larry Bird’- the name of former legendary basketball player of Boston.

Gelato marijuana strain has symmetrical proportions of both Indica and Sativa Cannabis strains. It is estimated to have 56% Indica and 44% Sativa which indicates slight Indica dominance of this Larry Bird potent strain.

Gelato is renowned for its visual appeal as well as its unforgettable flavours.

Here, I know you want to know about how this great strain appears!

Yes, these weeds have mesmerizing appearance having dark purple hues all over with green and purple leaves.

Besides, these beautiful marijuana strains have classic fiery orange hairs covered with sugary crystal resin-like trichomes. Moreover, these plants get a glowing look with orange brass-coloured pistils accompanied with a super sticky coating.

Hey! Can you imagine how lovely these cannabis strains look?

Definitely, it is a treat to your eye.

Stay with me to know more!

In addition to the extremely lovely appearance, the Gelato marijuana strain is a definite treat for your taste buds.

Mark my words- your taste buds will be going to say Thank you!

How it tastes like- the answer lies in its name, Gelato.

Got my point? I’ll explain.

Indeed like its pleasing name, it has smooth and creamy, citrus and mixed flavours of berries, that is its aftertaste is just like you are having some summer treats.

Certainly, this dank bud is as awesome and brings comfort as sweet sherbet in scorching summers.

Of course, a universal flavour!

Additionally, the Gelato marijuana strain has a mixed fragrance of berries, citrus with the hints of lavender flower and orange.

Its pungent sweet aroma can be felt even if your next neighbour is growing it. Some like that pungent nature and few feel it to be unpleasant as well.

First of all, Let me tell you- This strain is not easy to grow at all!

But, If you are enthusiastic experienced growers then read below to have great pleasure in growing such a marvellous marijuana cannabis strain. 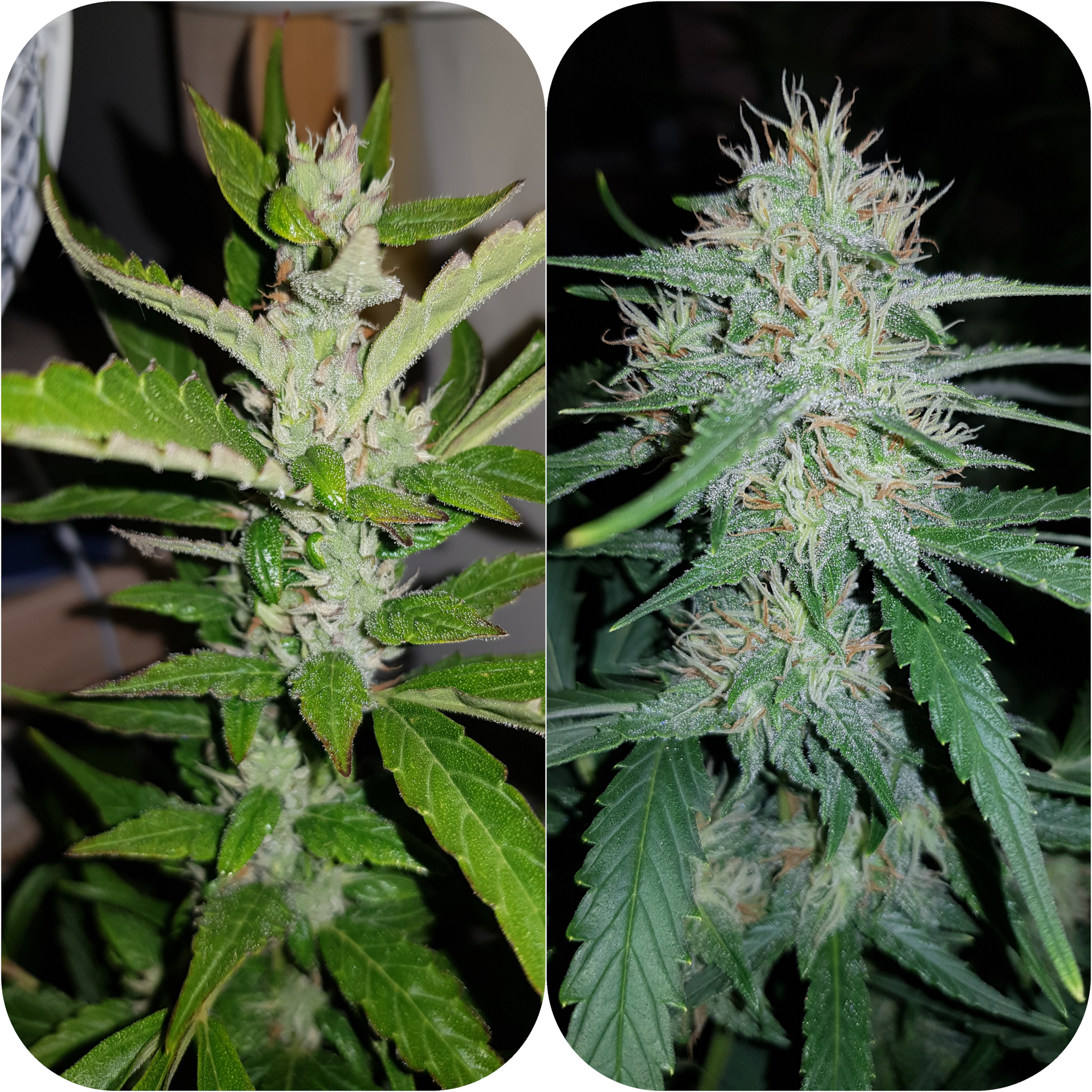 Unfortunately, not a grower’s friendly strain and might be difficult for first-time users. Yet you can grow it with some point taken care of.

Like being a slight Indica dominant strain, it attains to a medium height only that in turn makes it worthy to grow indoors and outdoors both.

Likewise, you need to use grow tent, if you are planning to cultivate it indoors because a grow tent would manage with its skunky and pungent aroma that is only contained within.

Also, you can have control over all the aspects like temperature, humidity, lights, etc.

As you know it is a tedious task to grow gelato marijuana strain, the average yield indoors can be expected around 500gms-600 gms/ m2.

Needless to say, that for better yield, you need to put your heart and soul into it and yes, it is achievable

Again, for the outdoor growing process, the best is the warm and humid temperature for having a great gelato strain yield.

However, it is recommended to keep it at a cooler temperature ahead of flowering time.

The flowering period for the gelato marijuana strain is about 8-10 weeks.

The best harvest time for gelato strain is mid-October.

Gelato is known for its quick cerebral head rush. The high THC level approx 26-28% makes you naturally inclined to the bed about an hour if consumed late which in turn leaves you in physical relaxation.

Surprisingly, it will keep you in an active state and not couch-locked! Isn’t it great?

Gelato provides you with a complete body buzz with a calming effect.

Its head rush will keep your mind focused yet in a euphoric high state. This happy effect attracts cannabis connoisseurs whether a beginner or an experienced weeder.

Also, tasty Gelato buds have great effects just after having the puff in any form.

Although being a slight Indica dominant hybrid, we have leant that the larry bird does not stick you to the couch or bed. Yet this marijuana strain has some adverse effects.

So, now it’s time to know the possible negative effects of this good strain.

On rare occasions, users have found that they need to put a lot of effort to get the intense focus. That means they have encountered some origin issues after having Gelato.

Consequently, it is clear that the gelato strains will give you some serious balance effects. It may leave you with a dry mouth and dry eyes as well.

Gelato strain makes its strong medicinal value as it is used widely for many diseases.

Want to know more! Read along.

You know something! Gelato’s balanced effects have such a soothing effect on patients that they feel themselves in a state of never experienced before like physical relaxation.

Gelato Marijuana Strain at a Glance:

Let’s take a glance at Gelato!

Gelato marijuana strain is available in the form of vape, smog, and edibles. We have seen its various medical benefits too.

However, this delicious strain is rare to find in the form of gummies- for those who don’t like to smoke weed.

Furthermore, there are several other Marijuana with similar terpenes profiles having a great taste as well.

From researches, we found that the following are some strains that resemble gelato.

Hey! I know you are getting desperate to know its cost.

Well, Check out the following-

I think we have discussed all the aspects of this Indica dominant marijuana strain.

Here, till now you must also have been convinced why this marijuana strain is gaining so much popularity.

Obviously, its generous taste and great visual appeal have made it to be listed as one among marijuana strains.

We have seen that it is not easy to grow this good strain. Yet medically, this good Indica affects your body and mind to meet your relaxation.

So now, what is stopping you to buy your Gelato?

No comments to show.

Are you looking for the best weed strains for beginners? To begin well is essential to move well and end well.